Where are they now? Dr Huynh Nhat Nam 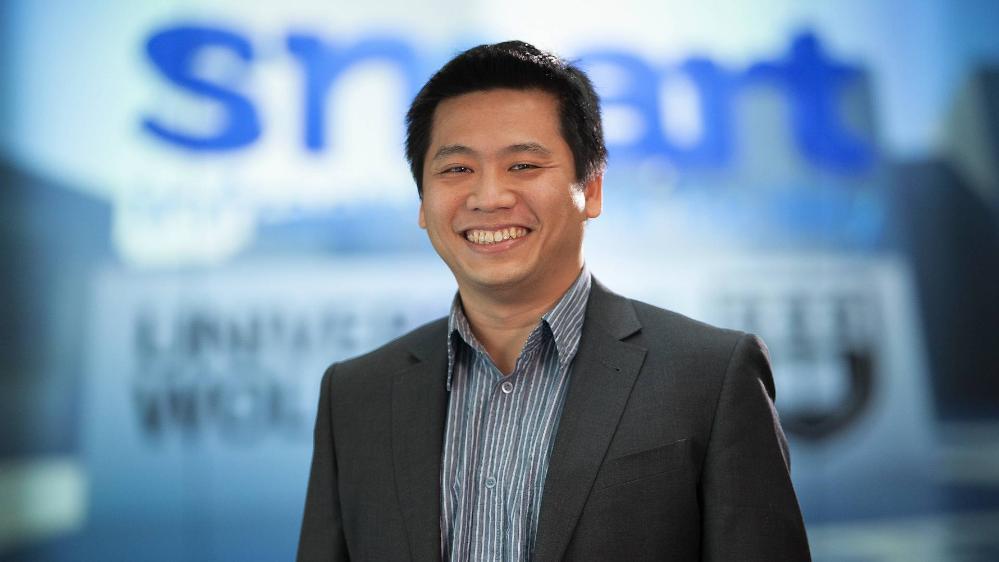 How did working at SMART help your subsequent career?

Although I left SMART in 2017 to work for Transport for NSW, and then return to Vietnam, in some ways, I feel I have never left.

I am still involved with SMART, we are looking at the connectivity of public transport in Ho Chi Minh City. We link the timetable with GPS data from a box on the bus to gather data.

I joined SMART at the very beginning in early 2010, and was the first academic appointment. I was working on a range of projects including the Rail Logistics Project for the Port Kembla Port Corporation.

I am still in frequent contact with some of those original team – Rohan, Johan, Guillaume, Nagesh, Tom – and I’ve found that these are lasting friendships.

Just recently I asked them to participate in a seminar series for the Young South East Asian Leaders Initiative. I invited Johan, Rohan and Hugh to give a lecture. The collaboration is ongoing, once part of Team SMART, you are always Team SMART.

Any stories about your time at SMART?

I remember the first project I did, looking at Rail Logistics for the Port Kembla Port Corporation.

My co-researcher was Dr Guillaume Michal, and it was one hell of an experience.

That work was new to both of us and we learned along the way – learning by doing. It was quite a learning curve for both of us. There were a lot of late nights but we pulled it off.

It consolidated my belief that I have the capability to learn and do the job at the same time. If I could do that, I could do anything.