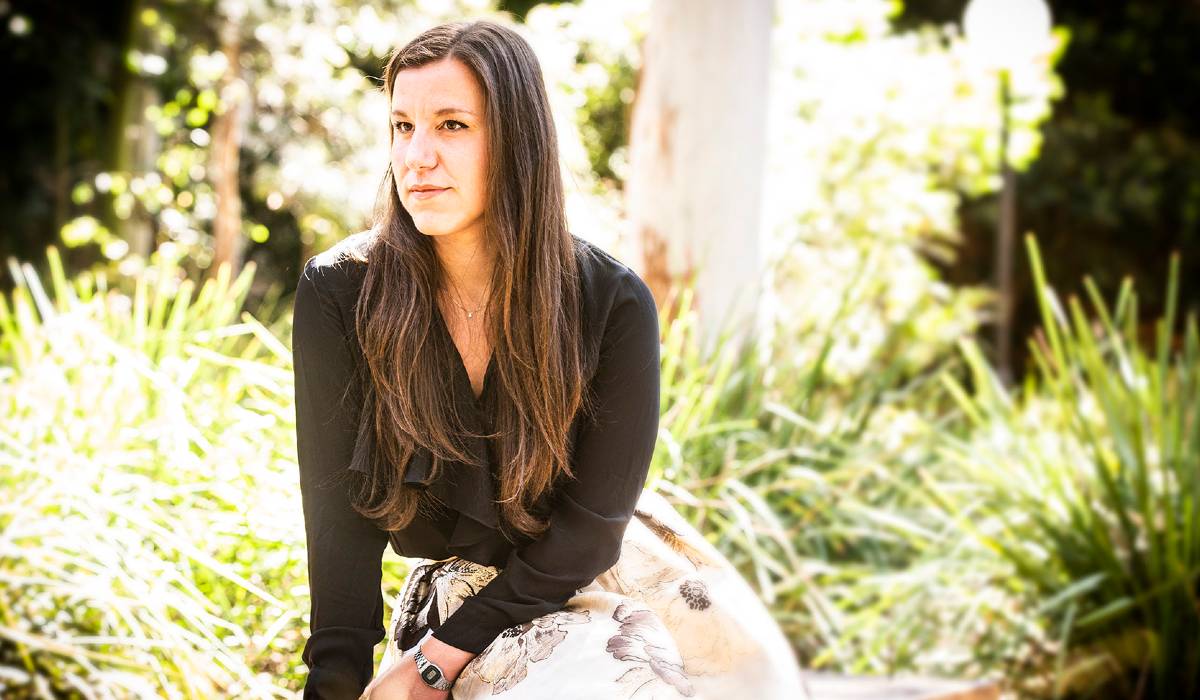 Due to the COVID-19 pandemic, this year’s competition was conducted virtually, with contestants submitting a three-minute video presentation.

Representatives from 54 universities across Australia, New Zealand, Oceania, Northeast and Southeast Asia took part in the Asia Pacific 3MT Semi-Final, from which eight finalists, including Stefania, were selected to compete for the title of the 2020 Virtual Asia-Pacific 3MT Winner.

In her presentation, Stefania talked about the research she is doing to make space travel safer. There are many risks involved in long-term space travel, she said, but radiation is the greatest hazard of all as unacceptable levels can cause cancer or even death.

“Cosmic rays are particles that pervade the universe and penetrate any space ship hull. They literally zip across instrumentation and traverse the body of an astronaut every single second in space,” Stefania said.

“These particles interact with a human tissue, posing a hazard to the health of an astronaut, eventually inducing cancer or even death.

“In a three-year space mission the level of radiation is 1000-times higher than back here in Australia and this increases the possibility of developing a cancer from 1 in 200 people, to 1 in 20 people.”

A PhD student at UOW’s Centre for Medical Radiation Physics (CMRP), Stefania is developing wearable radiation detectors for astronauts that can measure their exposure to cosmic rays in real-time.

She thinks the theatrical performance she delivered in her 3MT video presentation might have been the factor that won the judges over.

“We all are great PhD students, with stunning projects, but our goal that day was to be a showman,” she said.

“When I watched my video I did not like it and I thought, ‘Who is that sassy girl who thinks she knows all about cosmic radiation?’. Well, that is the fault of my natural Italian way of talking about a cause I care about – very theatrical, very dramatic – and maybe the judges found it engaging.

“My supervisors told me I looked and sounded like one of those showmen on TV talking about the mysteries of the Universe, so I guess I was funny.”