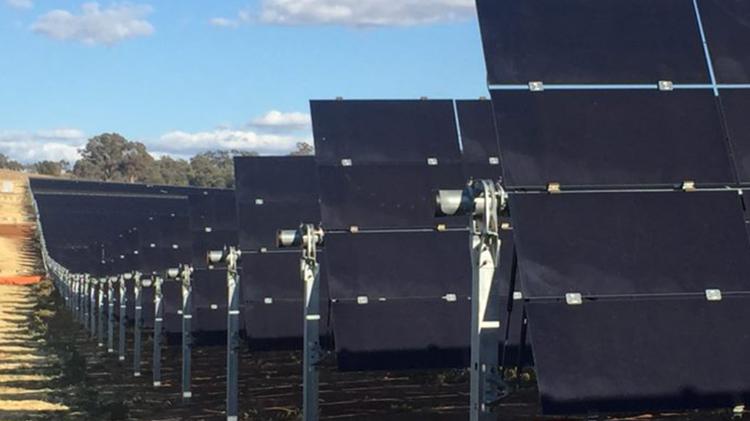 The Australian Power Quality and Reliability Centre (APQRC) was recently awarded funding by the Australian Renewable Energy Agency (ARENA) to undertake a project which will examine the management and impact of harmonic distortion as it pertains to integration of large scale renewable energy generators. The project with a total value of over $300,000 will be undertaken in conjunction with industry collaborators Edify, ElectraNet, Endeavour Energy, Essential Energy, Neoen, RES Group and TransGrid.

The project, which arises from the significant volume of commercial research being undertaken by the APQRC in the renewable energy space, will employ an APQRC researcher over the next 18 months to undertake a desktop study to develop a clear framework for managing harmonic distortion due to renewable energy generators. The project aims to meet the needs of a changing electricity supply network with greater penetration of renewable energy. The knowledge obtained through the delivery of this project has the potential to change the regulations and standards associated with the management of harmonic distortion and ultimately change the way that electricity network service providers and renewable generators manage harmonic distortion.