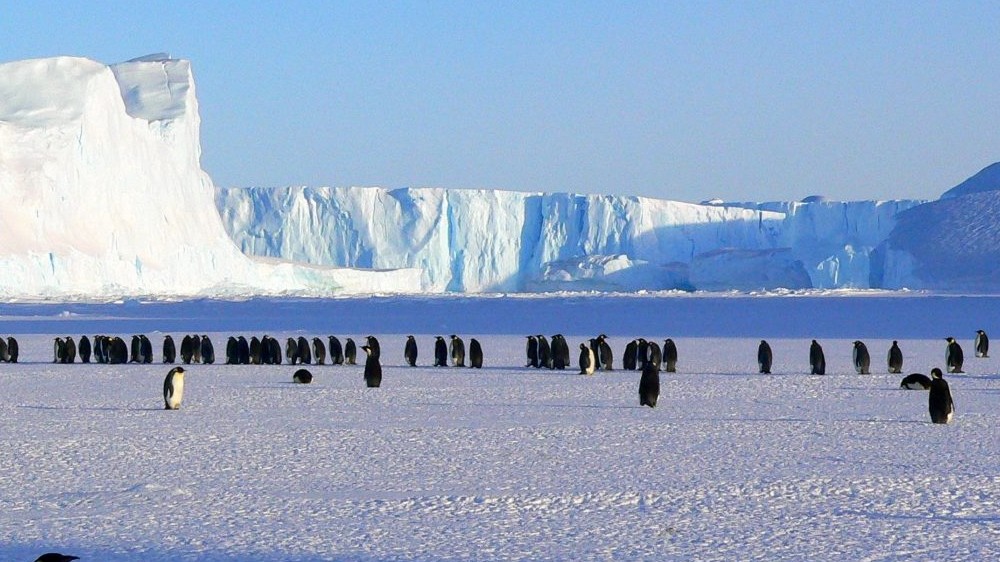 Distinguished Professor Noel Cressie and Dr Andrew Zammit-Mangion, from the Centre for Environmental Informatics in the National Institute for Applied Statistics Research Australia at the University of Wollongong (UOW), are chief investigators on a successful bid to the Australian Research Council (ARC) for carrying out critical Antarctic research.  The $36M grant, which is administered by Monash University and led by chief investigator, Professor Steven Chown, will fund a seven-year research program.

This SRI represents a substantial investment in Antarctic science by the Australian Government. It will build an integrated program that will be the first in the world to bring together the best Antarctic physical scientists with marine and terrestrial biologists and statistical scientists. This interdisciplinary expertise will allow SAEF to understand how the Antarctic climate is changing, how it will change in the future, and what this means for Antarctic biodiversity. Using a number of unique data sets, researchers will work with national programs in Australia and around the world, to enable them to make the best decisions for future Antarctic environmental management. Such impactful research is core business for UOW, and the interdisciplinarity proposed fits extremely well within its Global Challenges philosophy.