Faculty of Engineering and Information Sciences, School of Mathematics and Applied Statistics

4th workshop on mathematical modelling in biology and medicine 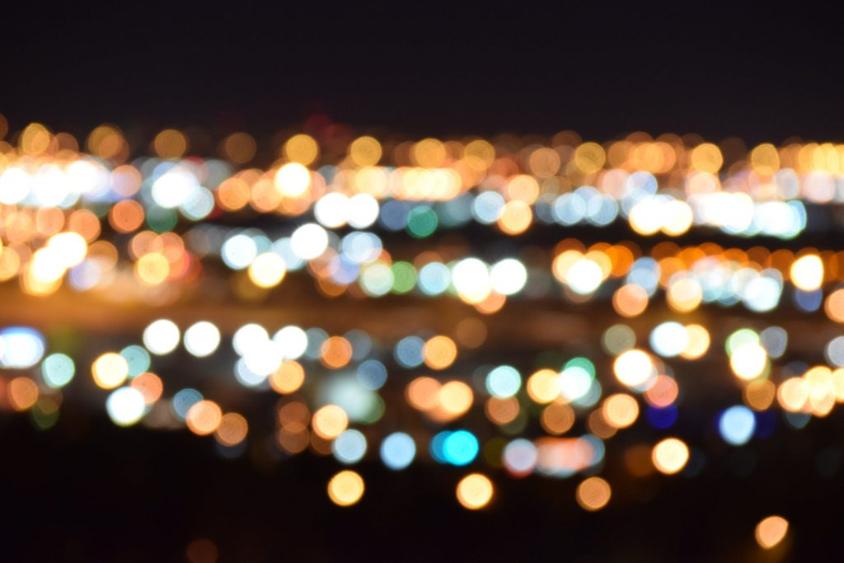 A one-day workshop on the theme of mathematical modelling in biology and medicine was held at the University of Wollongong on the 28th November 2017.

The meeting was opened by Associate Professor Heath Ecroyd (Centre for Medical & Molecular Bioscience, UOW). In his opening remarks A/P Ecroyd described the almost routine generation of large data sets across ever increasing areas of biomedical research and the associated need for researchers with the skills to analyse them. There followed three sessions of presentations. The contributed papers were loosely organised into the themes of:
mathematical epidemiology, medical radiation physics, and mathematical modelling.

There were three invited speakers.

Consequently an observed decrease in the growth rate can be due to a drug interfering either replication
and/or clearance. Is it possible to identify which mechanism is being influenced?

An interesting question-and-answer period followed. This was driven by the observation that the simple models presented did not explain (fit) all the data. As a generalisation, it appeared that the experimentalists wanted models that fitted all the data whereas models were more interested in identifying general trends and underlying mechanisms.

Dr Georgios Angelis (Brain and Mind Center, USyd) discussed the challenges in analysing PET data when the subject can move freely within an observation chamber. A further complication is that traditional compartmental models assume that parameter values are constant during the course of an experiment. However, as the physiology of the patient can change during the experiment this means that these should be time-varying parameters.

Dr Gokhan Tolun (School of Chemistry, UoW) overviewed developments in state-of-the-art electron microscopy (EM) with particular applications in determining the 3D structure of biological macromolecules and DNA replication. The ability to view the interaction of biological macromolecules was of interest to members of the audience with an interest in modelling at the nano-scale and lead to some interesting discussion at the end of the meeting.

* dental defects in congenital syphilis
* determining R0 for trachoma
* what are the circumstances that lead to the evolution of `competing males’ rather than `competitive males’?
* parameter estimation in logistic models with varying capacity;
* medical imaging (two talks)
* accurate estimation of delivered dosage in scintillation dosimetry
* simulating dose enhancement due to Gold nanoparticles
* modelling microbiota fermentation in the human gut
* controlled drug release
* modelling the effect of the anti-vaccination movement on the spread of infectious disease
* stimulating high-avidity cells via an optimised vaccine protocol.

I will single out three presentations for further discussion.

The presentation by Dr Edward Waters (St Vincent’s Health, the University of Notre Dame) immediately followed the plenary by Dr Khoury. This was fortuitous timing since the theme of Edward’s talk was how do you develop a mathematical model to explain something that is not understood (dental defects in congenital syphilis) and which has a paucity of relevant experimental research? This talk illustrated the `applied mathematics approach’ of starting simple, obtaining insights, and extending it as required.

The presentation by Dr Yue Sun (Institute of Medical Physics, University of Sydney) echoed some of the sentiments made by Dr Ecroyd in his opening address. Dr Sun’s presentation discussed the challenges and rewards of developing machine learning tools for the analysis of medical imaging data. The field of radiomics aims to extract quantitative features from individual images using data-characterisation algorithms that have been calibrated against the huge number of images that exist for patients that have been diagnosed and treated.
This has the potential to improve the accuracy of tumour detection, including identifying disease characteristics that can not be detected by the naked eye. Challenges include not only developing appropriate algorithms, but developing suitably fast implementations of these algorithms. A more mundane challenge (?) is that multiple photographs of the same tumour may not be taken from the same spot; these images must be centered before they can be analysed.

The presentation by Ms Virginia Gu (an honours student at USyd) was of particular interest to your correspondent since it showed the application of mathematical models developed in environmental engineering
(my main area of interest) to model the fermentation of microbiota in the human gut.

The prize for the best student presentation was judged by the three invited speakers. This was awarded to Ms Timia Osman (Centre for Medical Radiation Physics, UOW) for her presentation on “3D probability driven random walk segmentation with automated seed selection for the delineation of PET volumes”. This is the
second time that Mia has won the prize.

The meeting attracted approximately thirty delegates. The atrocious heavy rain (with public warnings not to travel to Wollongong on public transport) undoubtedly deterred a number of registered delegates. The heavy rain lead to a request that is unique in my 25+ year history of organising meetings: one of the delegates texted a request for a change of socks, as theirs were soaked through. (I could!) As a consequence of this I am contemplating including a spare pair of socks for all registered delegates in next year’s workshop pack. However,
it is unclear as to whether this budget item will be considered reasonable by the powers-that-be.

The meeting was jointly financed by the Institute for Mathematics and Its Applications (UOW) and the NSW branch of ANZIAM. The organisers would like both organisations for their support.

The organising committee was: