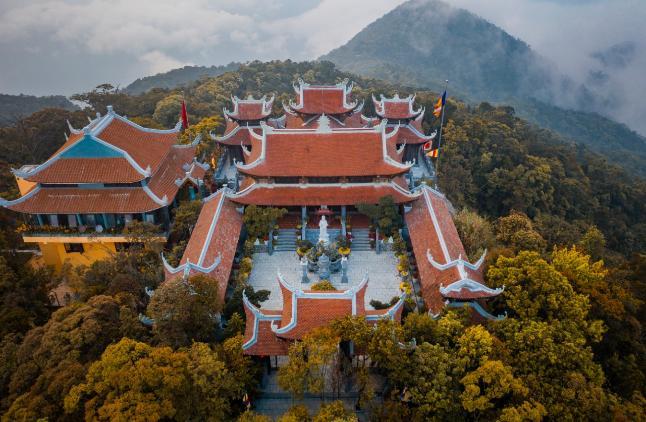 Interested in travelling as part of your degree? See a different part of the world, gain valuable work experience AND earn university credit with a one-month internship in Vietnam!

The Business Internship Program (BUS 391) has partnered with CRCC Asia to provide UOW students with the life-changing opportunity to complete an internship in Vietnam’s vibrant Ho Chi Minh City! Known as the country’s economic and cultural hub of the south, Ho Chi Minh City is an exciting mix of the old and the new, tradition and innovation.

Why complete an international internship?

Interested, but not sure if you can afford it? Eligible students can receive a prestigious Australian Government New Colombo Plan grant of $3,000, as well as an OS-HELP Loan of up to $8,444. Please note that BUS 391 incurs a standard UOW tuition fee that can be deferred to HECS as usual.

To receive the $3,000 NCP Mobility Grant, students must satisfy the following requirements:

Students should contact the Business Internship Team for a consultation about this program. Please send an email to
business-intern@uow.edu.au to start the conversation.

As there are limited number of travel grants students are advised to contact the Business Internship Team as soon as possible. The grants will be awarded to students on a rolling basis.

This study tour is supported by the New Colombo Plan, which is a signature initiative of the Australian Government which aims to lift knowledge of the Indo-Pacific in Australia by supporting Australian undergraduates to study and undertake Internships in the region.

Please visit the website for more information on the New Colombo Plan.

My name is Ryan Altin. I go to University of Wollongong, Australia and I am in Shanghai, China. It's crazy, intense and enjoyable. So, working five days a week, nine to six, it's full-on work coming from not having a real job to this internship. And then still maintaining social life and going out on weekdays because there's always something going on in Shanghai. It's making most of it. You can't just come weekend's, you've got to do every single day and it's just minimal sleep and maximum partying with everyone. And then still maintaining the work and just being the best part honestly because I think the people here are being so nice and Shanghai is just a beautiful city.

Every experience in Shanghai is just extreme. Experiencing the city is big. Been to quite a few big cities but this is by far the biggest and most diverse in what there is to offer. There is everything you could possibly ask for in Shanghai and there is so many different places to go and see. Like Jericho has its' own little special niche about it and just to go into the mall, it's just you can't fit everything in the short amount of time that we here for. I'm definitely going to have to come back and explore more.

So, it was quite an event stepping off the plane and trying to figure out my way. The nerves definitely would hit you than because everything was in Mandarin and people were speaking Mandarin and I could not understand anything. But it's not too bad, most people speak basic English. Even then there are translator apps to help you get through. But first experience was: why did I do this? I am a bit crazy doing this. But now I don't regret it at all.

Everything is quite cheap here unless you go into the main touristy areas but liveability costs here aren’t that high and it's just nice to be able to go out and splash bit of cash and you can get quite a large amount of food or even shopping done for what you're spending as opposed to what you do back home.

It's quite easy to get around here with the subway system as well. So, once you learn that, it's a breeze getting around. It's quite cheap there as well. So, I feel like it has given me some real information I'll be able to take back with me and then use for interviews and in the workplace when I get a job in the future. It has given me more of an insight as to what I'll be doing in my day-to-day routine for a job in the future. It has helped me identify areas that I like and areas I don't like. So, if I can hopefully narrow that down even further when I look for the jobs back home, that'd be great.

I would get prepared for a cultural shock you can come from a western country for sure. It's just so different here, people too. So many people around. Like the country, the city has a big population than of my country back behind. So, that was a bit of a shock rush hour. I've never experienced before because I'm from a small country town and even the university I go to isn't that large but coming here, rush hour was a shock. So just prepare for that. People just stare at you because you're Caucasian. You’re different to them obviously, you will get just looks and people taking a picture. It doesn't matter,  just shrug the shock right off, it'll be fine.

All on all it’s a great experience so I would highly recommend going. Once you get past that first hiccups of the cultural shock, you'll be fine. If you are on the fence about doing the program, I’d just do it. It's a great way to travel and a great way to work at the same time. The workplace that I’ve been in has been quite relaxed, so it's a very nice and the city is just one that you can’t compare to any in Australia.

Looking to apply for BUS391 in Autumn 2023? Also apply for a New Colombo Plan Grant to experience an industry-leading remote internship program. Decide which career field you work in, where you’d like to work, and your work-life balance.* 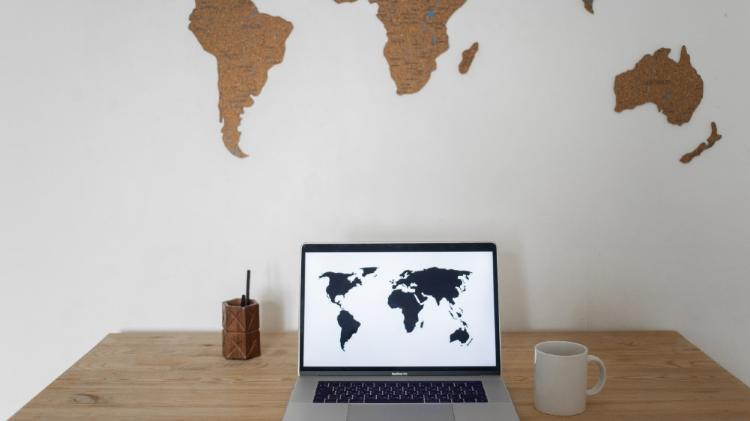 *Grants are offered to cover costs related with the Virtual Internship program. This does not include the subject fees associated with enrolling in BUS391.

"When the unpredictability of covid meant that students like Kirsty in COMM391 at University of Wollongong looked likely to miss out on internships, Jorge Perez, Shamika Almeida and team jumped into action to support their students."

"Over the past few months, I was scheduled to complete an internship with KPMG Wollongong, however, the current conditions in Sydney made that impossible.

Alternatively, I have had the opportunity to complete several Forage virtual internships, focusing on the accounting and financial sectors which have provided me insight into various daily activities conducted in daily business processes. "

Contact the Business Internship Team to start the conversation.