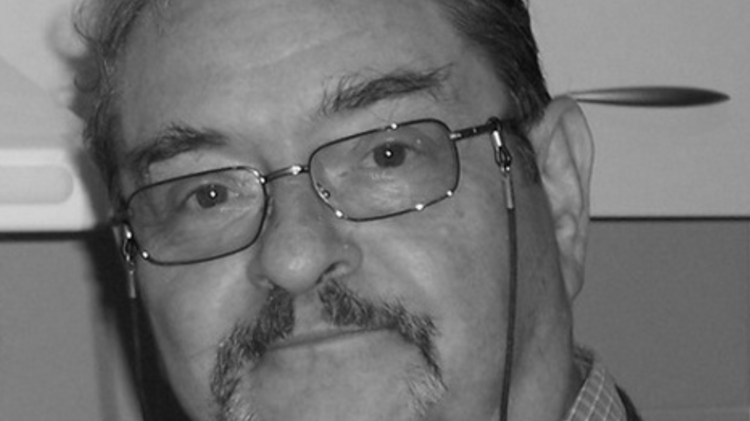 AROC architect and ambassador - In recognition of your role in the creation, design and unconditional support of AROC

Associate Professor Ben Marosszeky has served as Clinical Director of the Australian Rehabilitation Outcomes Centre (AROC) since its inception in 2002. Over his 12 years in the role Ben’s contributions to the development and growth of AROC were inspired and invaluable.

Ben has always had a strong belief in the use of objective functional assessment tools in rehabilitation programs. Ben was personally responsible for bringing the Functional Independence Measure (FIM™), the primary functional assessment tool used by AROC to measure functional gain of each person’s rehabilitation program, to Australia. He negotiated with the developers of the tool, USDmr, participated in training in the USA, and then brought his knowledge back to Australia. He and his colleague Dr Garry Pearce sought and achieved funding from the Commonwealth Department of Health to purchase the license for FIM™ for Australia and to develop the original rehabilitation minimum dataset upon which the current AROC dataset is based.

Aside from AROC, Ben has been a pioneer in the field of rehabilitation medicine in Australia. From his early life in Hungary, he has evolved (with a lot of hard work) into a distinguished and respected member of the rehabilitation community.

Ben has been active in many areas of rehabilitation medicine over the years, having been a Councillor on the AFRM Inaugural Council, Chairman of the AFRM Paediatric Rehabilitation Advanced Training Committee and NSW/ACT Branch Committee, and an active member in many special interest groups.

Ben has always been a pleasure to have around. For all his bright effervescent nature he is an exceptionally determined person, although a humble human being. AROC would not be where it is today without Ben.

We wish him well in his future ventures and want him to know that he will always be a special part of AROC.