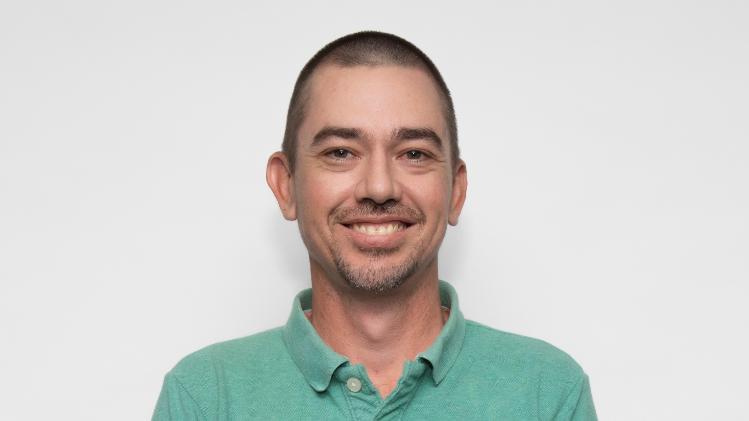 Joel Keen is a Gomeroi (Kamilaroi) man, who graduated from the University of Wollongong with an Honours Degree in Sociology. He is able to trace his Indigenous Australian roots across seven generations and was lucky enough to be born on Gomeroi Country. He maintains a strong connection with his Gomeroi Culture despite currently residing on Yuin Country.

Joel is currently an Associate Lecturer at UOW’s Woolyungah Indigenous Centre, where he provides individually tailored academic support for Indigenous Australian students. Over his career, Joel has represented and promoted Indigenous Australian Culture through a range of creative occupations, including animation and musical performance. His ongoing mission to strengthen his connection to Culture continues in his current position, which provides him the unique opportunity to ‘give back’ to fellow indigenous Australians and reap the rewards of witnessing the direct benefits of his contributions. Joel’s research focuses on the epistemic impasse that currently exists between Indigenous and Western knowledge.​